Another Year in the Golden Triangle Property World 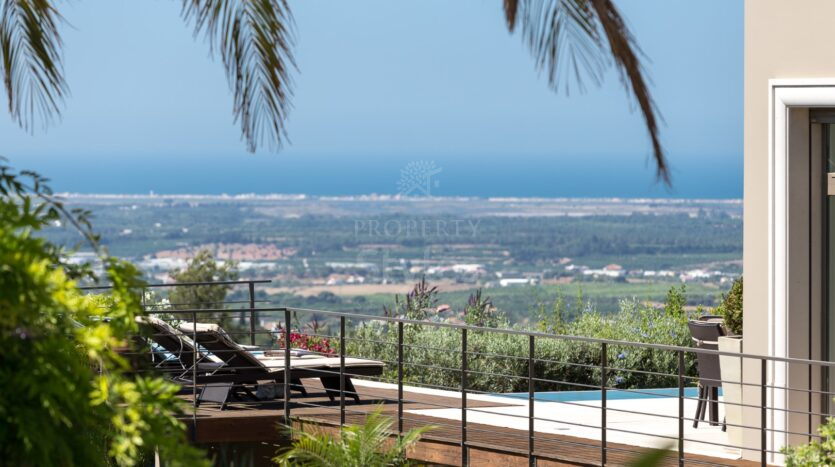 Another Year in the Golden Triangle Property World

So another year in the Golden Triangle property world has drawn to an end. Dependent upon the many varied opinions, and reflections, 2017 was another active year for sales.

There are now an equal number of Estate Agents in the immediate area as there were in the boom years of 2002 to 2008, and more seem to be appearing on a weekly basis. This obviously distorts the picture in terms of the individual sales success of some of the businesses but the overall picture is positive – the buyer is the beneficiary as there is so much choice and professional level of service on offer.

There is a definite dearth of good quality property, mainly due to the upturn in demand, coupled with the lack of new building construction. The result is that prices have also seen an upward trend. This will undoubtedly change in the coming months as constructors and developers are now commencing building properties that have either been mothballed or disregarded for a number of years.

As far as the mix of nationalities is concerned, it is pretty much status quo, although there are fewer French enquiries, probably due to the fact that the new French President, Macron, has indicated that he will change the tax threshold that was introduced by his predecessor, Hollande. The British are still providing the largest number of enquiries, in spite of Brexit stumbling from one crisis to another and the negative impact it has had on the Euro vs Sterling exchange rate. Banks are now less exposed to default in this market than in the previous irresponsible lending years; most have recalibrated their lending criteria and usually downgrade the property valuation, therefore offering a 70% or 80% LTV (Loan to Value) mortgage, in reality, can be as little as 50% of the asking price., This is in addition to there only being one major lender… Santander Totta, London Branch… providing Offshore Company-owned property mortgages.

As Portugal, and especially the Algarve is constantly winning accolades for quality of life, security, cost of living and of course the weather, the prognosis for 2018 is that the area will still attract buyers in similar numbers to 2017.